We’re proud to announce that Contra has recently won Gold Centauri recognition for web design, making it the fourth industry honours we’ve received for the Alan Turing Institute of Data Science and AI. 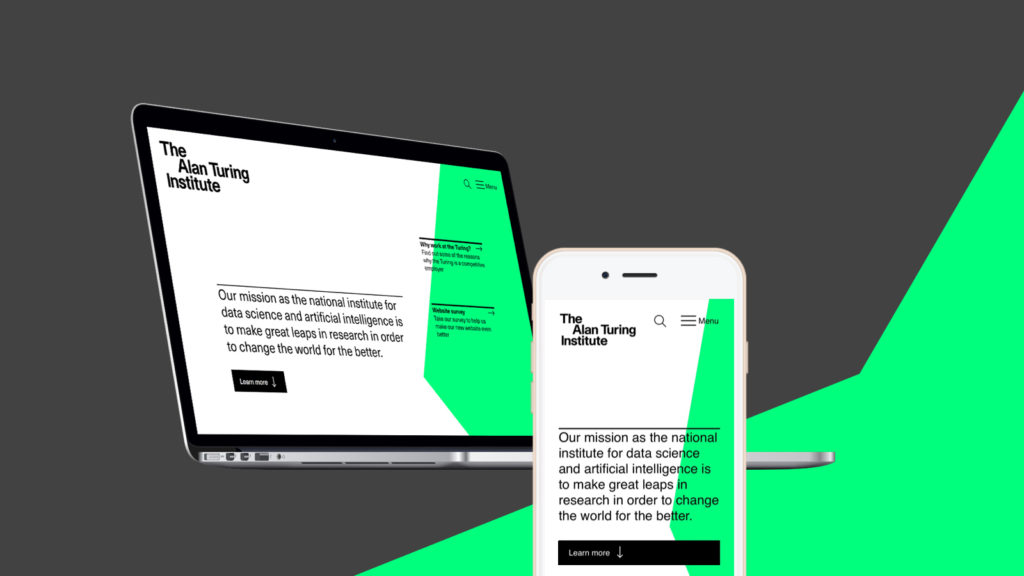 The Vega Digital Awards, while being an international competition, also serves as a platform to celebrate and honor leading professionals in the creative fields of digital media. “It is a great joy to see these talented individuals receive accolades for the work they had put forth,” Kenjo Ong, CEO of IAA. “Certainly, there is no end to innovation and talent in the minds of people.”

The competitors are juried by IAA’s select panel of industry-leading creative giants, under comprehensive and strict standards. Contra emerged victorious among competition from diverse companies and brands such as Walt Disney Studios, Lionsgate, Sony Pictures/Marvel Studios and more.

This year’s Vega Digital Awards had over 1,550 entries from 35 countries.

“IAA is proud to be a waypoint for the diverse group of talents worldwide, as we find ourselves a wider audience with each passing year,” Ong noted. “The realm of digital arts is limitless, and Contra and Alan Turing Institute’s work has certainly elevated us to a higher peak.”

Therefore, the Alan Turing Institute has earned the following recognition in the past 12 months:

Web design for law firms: how to generate more clients.

Google Analytics 4 Upgrade: Why The Time Is Now To Make The Switch.

View Google Analytics 4 Upgrade: Why The Time Is Now To Make The Switch.

Marketing in Education: The Definitive Guide